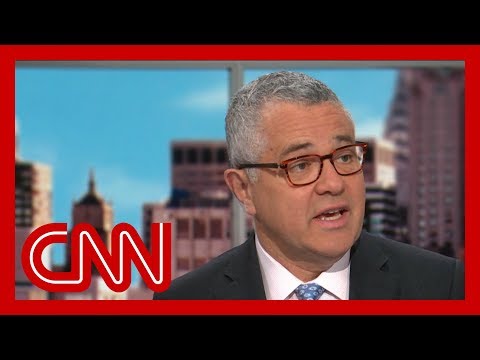 The Supreme Court is set to hear the first gun rights case in nearly a decade, and CNN’s Chief Legal Analyst Jeffrey Toobin says the eventual ruling could have major consequences in the gun debate. #CNN #News 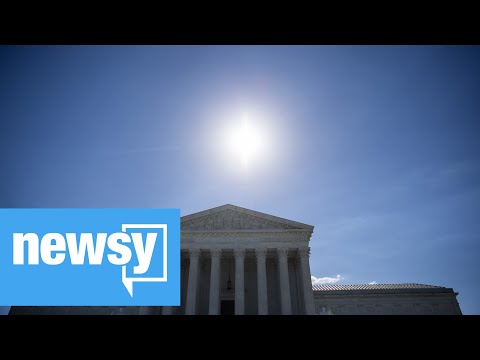 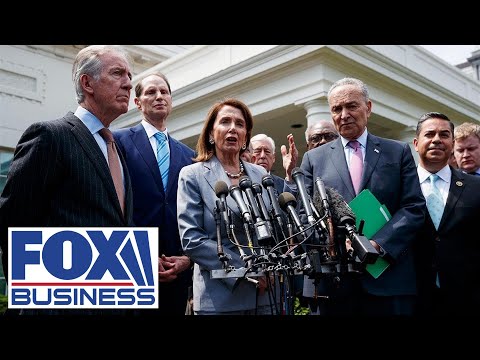 House Speaker Nancy Pelosi, Senate Minority Leader Chuck Schumer and congressional Democratic members join plaintiffs to call on the Trump administration to reverse the termination of DACA and the “Dream and Promise Act.” The call to action by Democrats comes in light of the Supreme Court’s expected vote on the DACA case. FOX Business Network […] 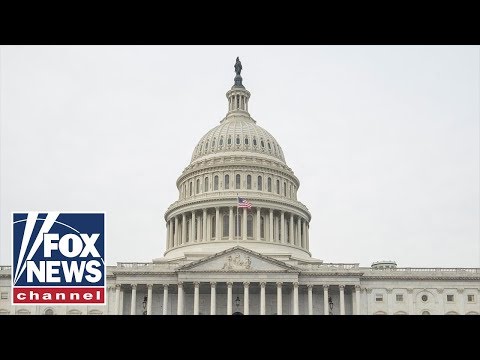 Congressional Hispanic Caucus Chair Castro, House Speaker Pelosi, Senate Minority Ldr Schumer, House & Senate Democrats and Members of the CHC “join plaintiffs in the upcoming DACA case before the US Supreme Court and immigration advocates to call on the Trump Admin to reverse their baseless termination of DACA and the Republican-controlled Senate to pass […] 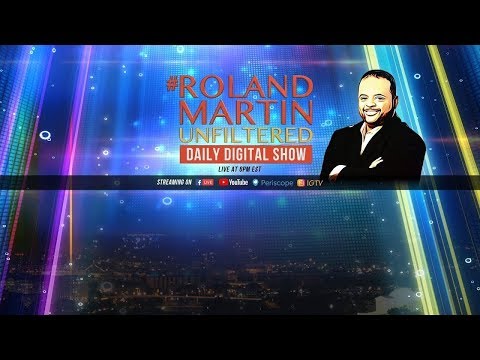 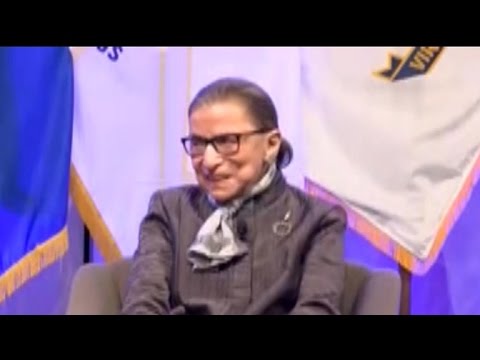 Supreme Court Justice Ruth Bader Ginsburg visited the Virginia Military Institute on Wednesday — and divulged some information about her fitness. The 84-year old still works out with a personal trainer and she can do 20 push-ups. CBSN’s Elaine Quijano has more on the Ginsburg’s routine. 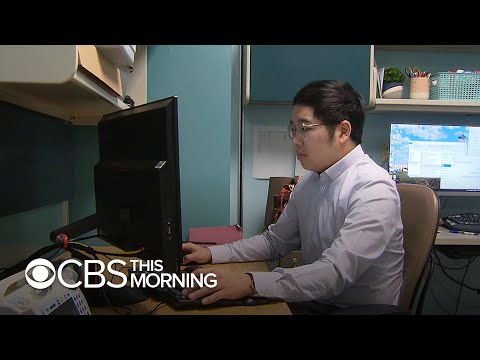 Supreme Court justices will hear arguments Tuesday in a challenge to the Trump administration’s effort to end the DACA program, which shields nearly 700,000 young immigrants from deportation. Carter Evans spoke to former Homeland Security Secretary Janet Napolitano, who oversaw DACA during the Obama administration. He also talked with a student whose future hinges on […] 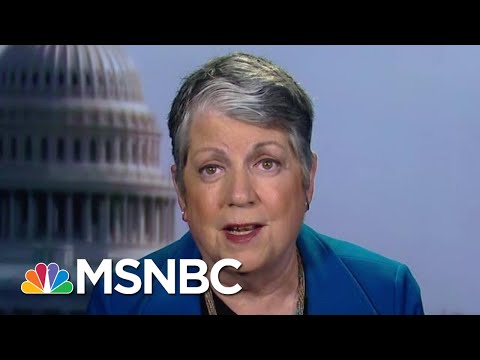 The Supreme Court is hearing arguments in one of its biggest cases this term, determining the future of 800,000 Dreamers. One of the authors of the program that protects them from deportation, former Homeland Security Secretary Janet Napolitano joins Stephanie Ruhle to discuss the Supreme Court should protect Dreamers. Aired on 11/11/19. » Subscribe to […] 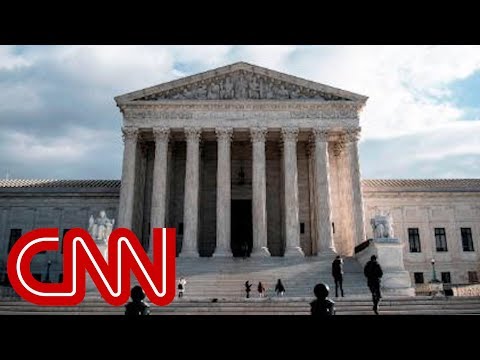