WASHINGTON — Republican congressional leaders' refusal to publicly acknowledge Russian election interference in 2016 contributed to a watered-down response by the Obama administration in the midst of the presidential campaign, a Senate report released Thursday found.Sen. Mitch McConnell, R-Ky. and the Senate majority leader, reacted skeptically after receiving an intelligence briefing in September 2016 about […]

The Senate Intelligence Committee on Thursday issued its long-awaited report on how former President Barack Obama handled Russian meddling in the 2016 election. 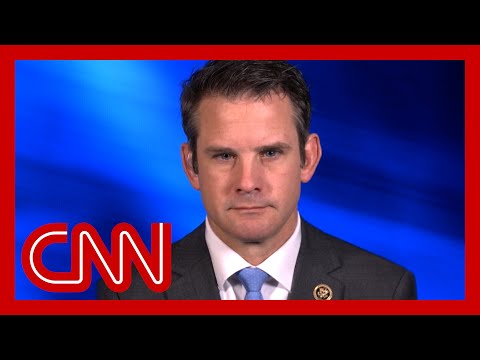 Russian Foreign Minister Sergei Lavrov called the accusations that Russia interfered in the 2016 US election "baseless." 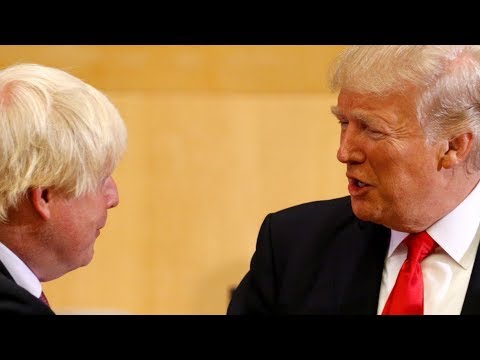 How Donald Trump’s meddling could impact on the 2019 General Election
www.youtube.com

How can Boris Johnson survive a presidential visit that promises chaos? Read Rosa Prince’s piece here: https://www.telegraph.co.uk/politics/2019/12/02/can-boris-johnson-survive-presidential-visit-promises-chaos/?WT.mc_id=tmg_youtube_offsite_televideo-youtubevideo_2dectrump&utm_source=tmgoff&utm_medium=tmg_youtube&utm_content=offsite_televideo&utm_campaign=tmg_youtube_offsite_televideo-youtubevideo_2dectrump Donald Trump’s arrival in the UK during the 2019 General Election might make Boris Johnson nervous. It’s protocol for international leaders not to meddle in other nations’ elections – but precedent has never stopped Trump before. Jeremy Corbyn […]

Taiwan's election season has entered its final lap amid allegations of severe meddling by the mainland China government. 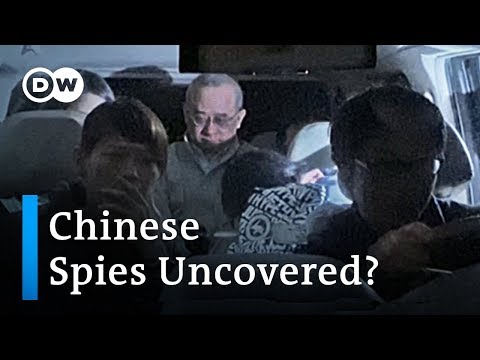 Taiwan is preparing for presidential elections in January 2020, and allegations of election interference are already being made. The country’s President Tsai Ing-wen has accused China of interfering in the election process. Beijing has played down the accusations, saying that Taiwan’s interests are best served as part of China. Meanwhile, Taiwan has already detained a […] 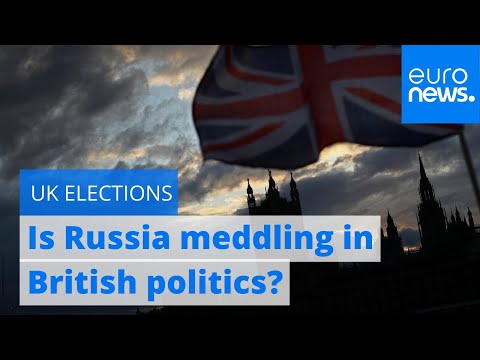 Al Drago/Bloomberg/GettyHouse Democrats’ plan for the impeachment inquiry is simple: focus exclusively on President Trump pressing his Ukrainian counterpart to discredit Joe Biden. But the pace of new revelations, like Trump openly calling for China to collude with him, is testing that strategy, and prompting some progressives to wonder if it’s a mistake to ignore […]