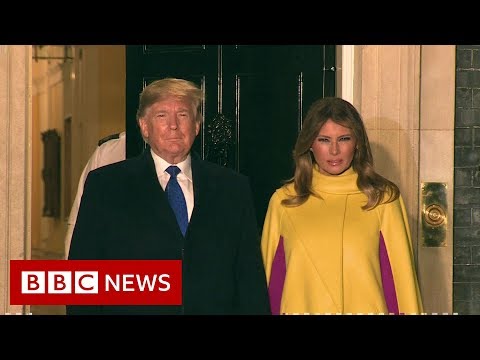 US President Donald Trump has arrived in London for a meeting between NATO leaders, promising not to get involved in the UK’s general election campaign, before doing precisely that. He said he was a ‘fan of Brexit’ and thought Boris Johnson was ‘very capable’. He then added he could work ‘with anybody’ in Number Ten. […]

Donald Trump sparred with Emmanuel Macron during a televised bilateral meeting at the two-day Nato summit in London, as House investigators released an explosive report on the impeachment inquiry back home in Washington.It was a whirlwind news cycle during the president’s visit to the UK: as Mr Trump met with world leaders overseas, House investigators […] 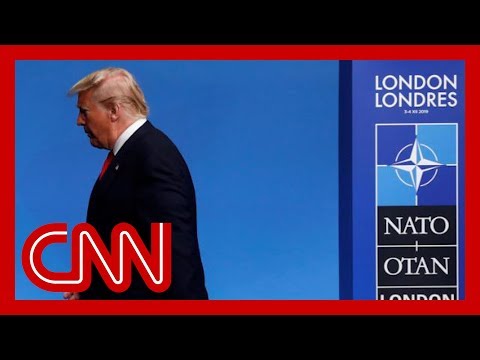 President Donald Trump abruptly canceled his end-of-meeting press conference at the NATO summit and left early after Canadian Prime Minister Justin Trudeau and other world leaders were caught on camera appearing to make jokes about him. #CNN #News

Hungary’s foreign minister on Wednesday said Budapest would block Ukraine’s membership in NATO until Kiev restored the rights that ethnic Hungarians had before a language law curbed minorities’ access to education in their mother tongues. Hungary has clashed with Ukraine over what it says are curbs on the rights of roughly 150,000 ethnic Hungarians to […]

The alliance’s 70th-anniversary gathering was punctuated by testy exchanges with President Trump and a video of world leaders appearing to criticize him.

The rise of the world's second-largest economy, China, has posed new challenges to the West.

There are 19 NATO members that have not met the 2% GDP spending goal set at the 2014 NATO summit in Wales.