As World War Two was ending the leaders of the UK, US and USSR met to plan post-war peace.

Davos 2020: An overview of the WEF summit in numbers
www.bbc.co.uk

BBC News looks at some of the numbers around the 50th World Economic Forum in Davos, Switzerland.

Donald Trump sparred with Emmanuel Macron during a televised bilateral meeting at the two-day Nato summit in London, as House investigators released an explosive report on the impeachment inquiry back home in Washington.It was a whirlwind news cycle during the president’s visit to the UK: as Mr Trump met with world leaders overseas, House investigators […] 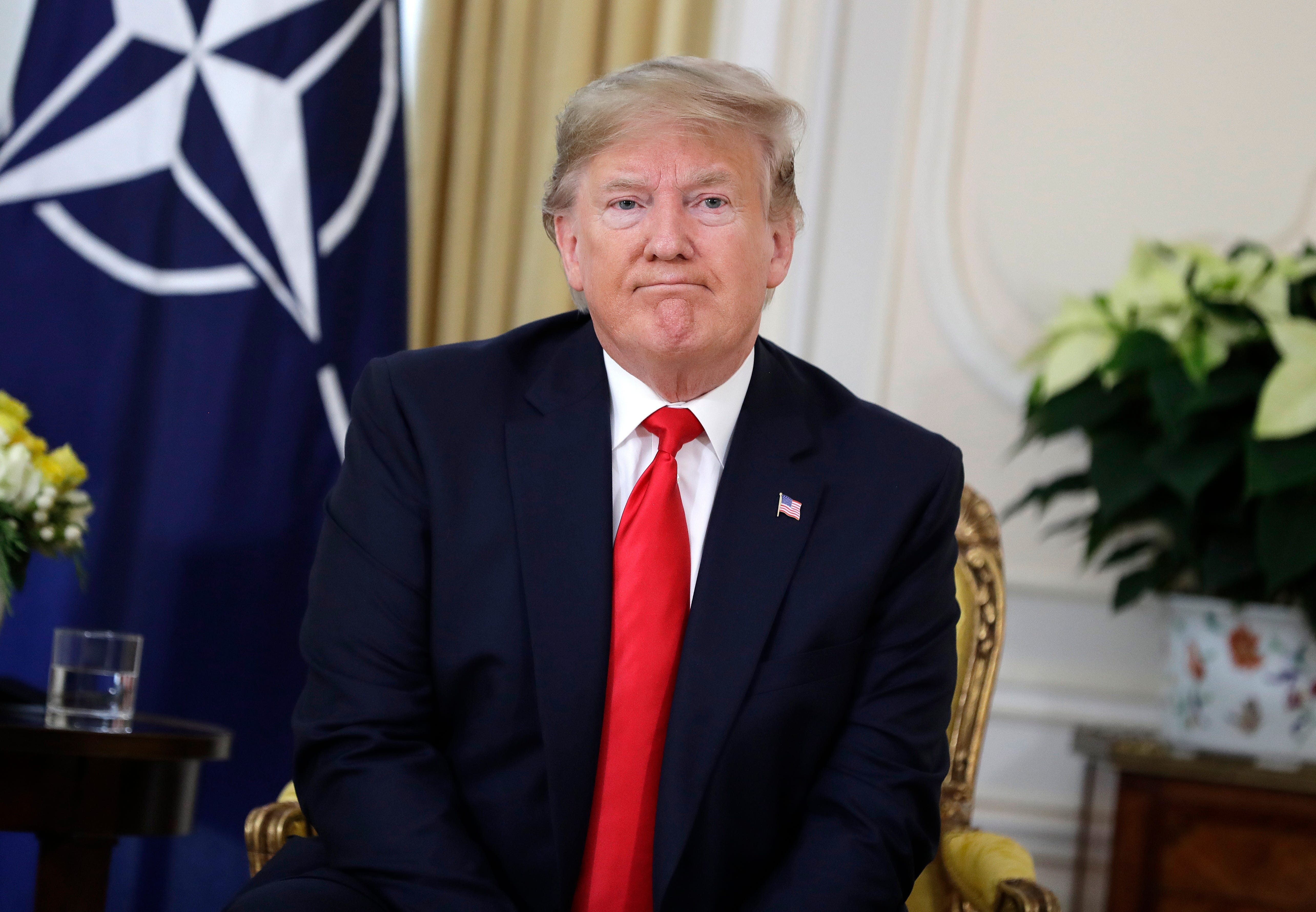 NATO leaders gathered in London on Dec. 3 for a two-day summit that marked 70 years of alliance.

Trump touches down in Britain ahead of crunch NATO summit
news.sky.com

Donald Trump has touched down in the UK ahead of a two-day NATO summit that will see members at loggerheads with each other.

The White House may be carving out its own path when it comes to climate change, but Washington will still be involved at an upcoming international climate summit in Madrid.House Speaker Nancy Pelosi (D-Calif.) is leading a Democrat-only congressional delegation consisting of 13 House members and one senator to Madrid's COP25 summit. "One of the […]

NUR-SULTAN (Reuters) – Kazakhstan’s former president, Nursultan Nazarbayev, is trying to arrange a one-on-one meeting between Russian President Vladimir Putin and his Ukrainian counterpart, Volodymyr Zelenskiy, Nazarbayev said on Tuesday. Such a meeting, if it took place, would represent a breakthrough in two-way ties strained for years by armed conflict between the Kiev government and […] 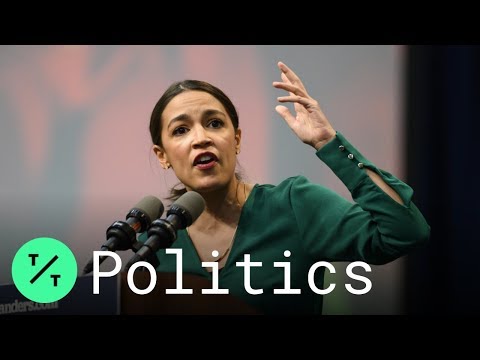 Chile's surprise cancellation of a summit of world leaders highlights just how serious anti-government protests have become in the country.